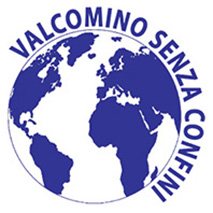 ATINA HUGS ONE OF HER DAUGHTERS

Susan Bianchi Lewis, a U.S. resident, was emotional when, upon meeting her, Major Valente welcomed her in his name and in the name of the people of Atina. Susan was not amongst strangers, but was hugged by the City where her father was born more than a century ago: a City she had not had the opportunity to know until that moment. 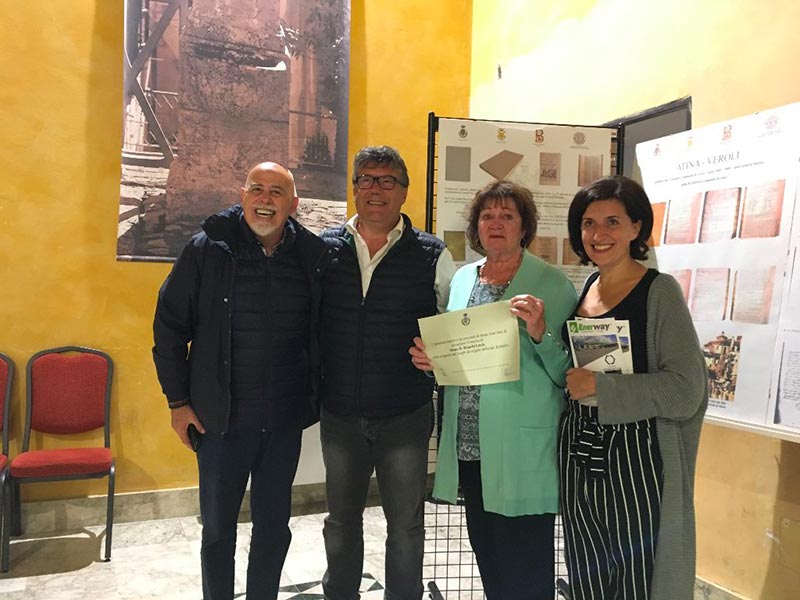 A “Bentornata” diploma was the focal point of an occasion full of symbolic meaning: the value of “accoglienza”. The simple ceremony prepared and managed by Assessore Cardile is part of a project that’s gaining more and more momentum within a growing number of local Majors and administrations: underline the “accoglienza” of the Val di Comino especially towards people whose roots belong to this community and who come visit for the first time the places where their long-lost relatives came from. This with the hope that their first visit will be the first of a series of visits, while at the same time hopefully motivating and involving their relatives. 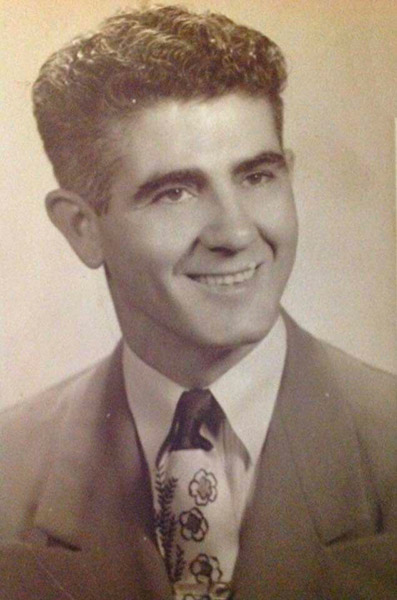 GENIUS   LOCI…..VALCOMINO is the logo of this initiative that each local administration will utilize in its own specific manner, while at the same time following the  “filo comune” of the logo itself and its scope.

In Susan’s case, who came with her husband Wayne, the “accoglienza” was made even sweeter by one of her cousins, Luciano Bianchi, unknown to her until then, he himself not new to traveling the World.

Susan was born, along with five siblings in Boston, Mass. Her father, Orazio Bianchi, taught industrial arts (woodworking) in Newton, Mass, before moving to Attleboro, Mass where Susan grew up.

Her mother, Anna Rita Dowd, an Irish woman, was a homemaker and when the kids were in school, had other jobs such as jewelry maker, cashier in clothing stores and teachers  aid in schools for children with special needs. Her older brother, Robert, unfortunately passed away at age 27 from a brain aneurism. Her other brother Steven was a Biology teacher in East Providence,RI. Her sister Gery was an accountant. Christine, on the other hand, passed away at age 9 due to Leukemia. Carla, the younger sister, is a nurse. Susan always worked as a receptionist/secretary in various businesses.

In 1983 her first husband Robert died in a motor vehicle accident when their two children Michelle and Michael were respectively 11 and 9 years old. In 1987 Susan met Wayne and they got married the following year. This year Susan and Wayne have celebrated their 31st wedding anniversary.

Wayne has two daughters from a previous marriage and so now they have four children, thirteen grandchildren and one great-grand child.

Susan remembers that her grandparents used to live in Allston, near Boston. They loved their grandchildren and were hard workers. They would get together for Christmas and Easter and would enjoy special Italian food  prepared for the occasion by her grandma who had a kitchen in the basement of her house: a very comfortable arrangement, since she could cook in a cool environment even when the temperatures were high during the hot  summer months.

Susan was very happy to visit Atina and meeting  her long-lost cousin Luciano for the first time has been an unexpected and very special pleasure and surprise. It has been with his help that she’s been able to crown her dream to visit the places where her dad was born. Once back in the States she has been very excited to tell all her family about her visit and she is sure she has been able to convince them to visit Atina and the Val di Comino in the near future. 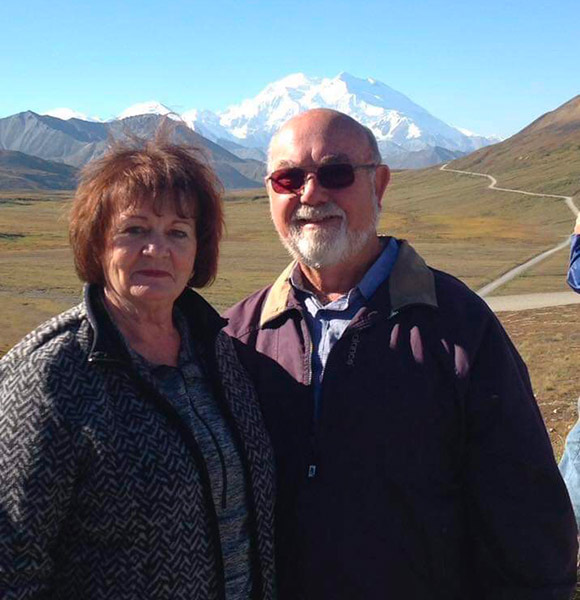 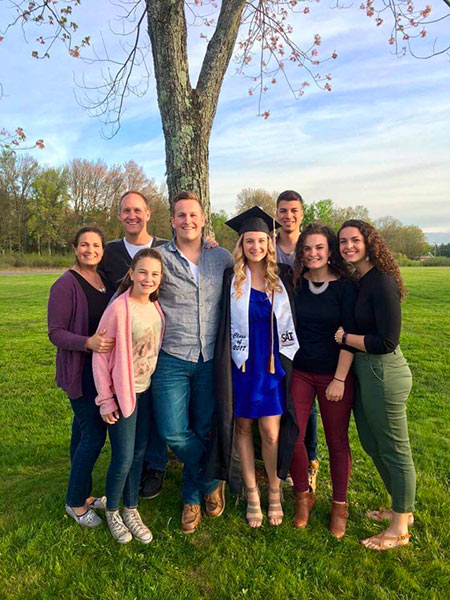 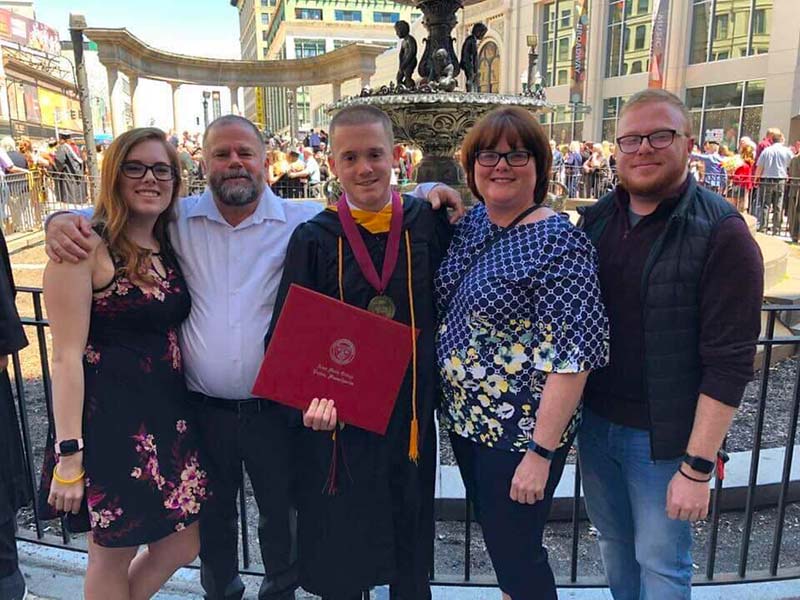 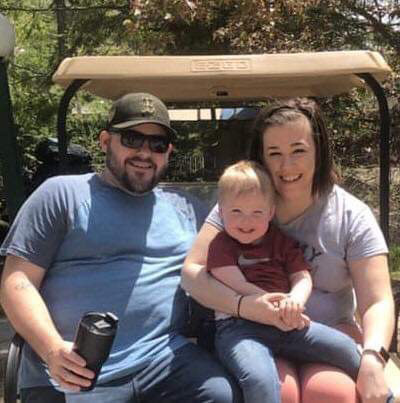 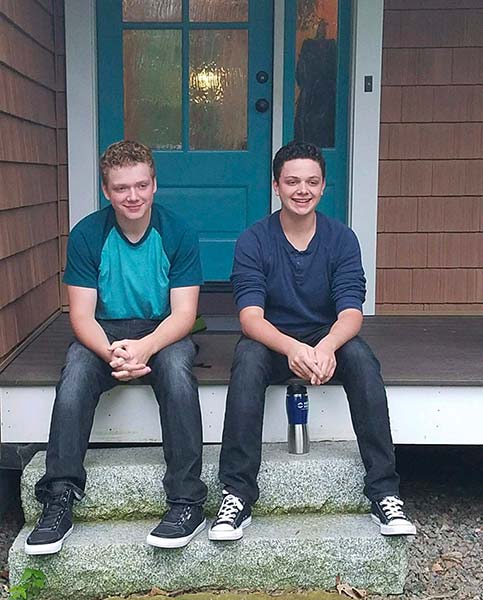 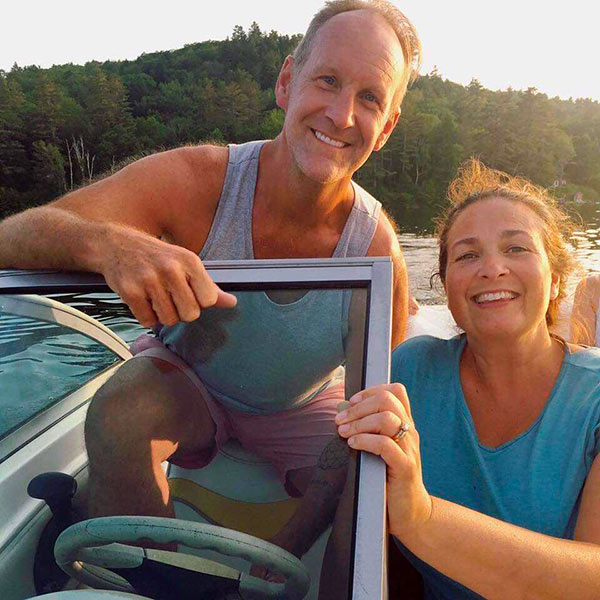 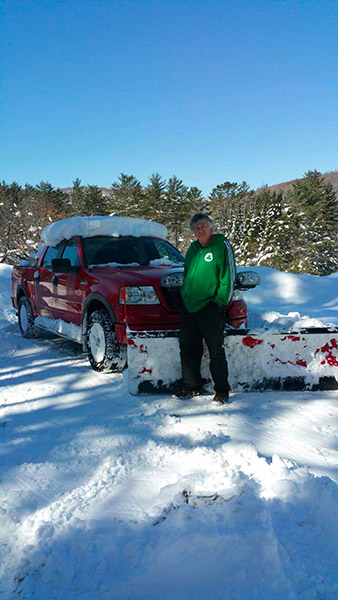 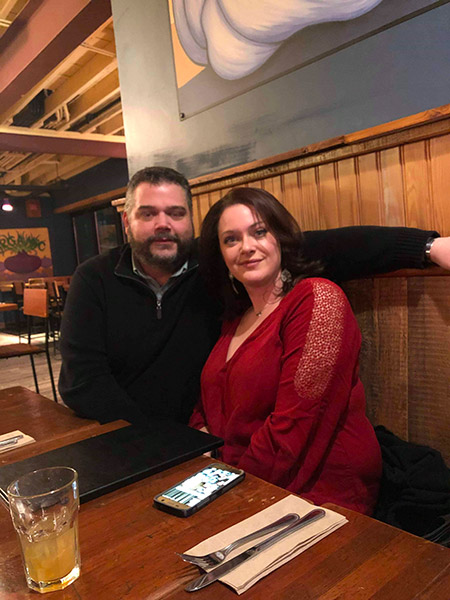 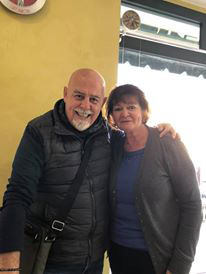